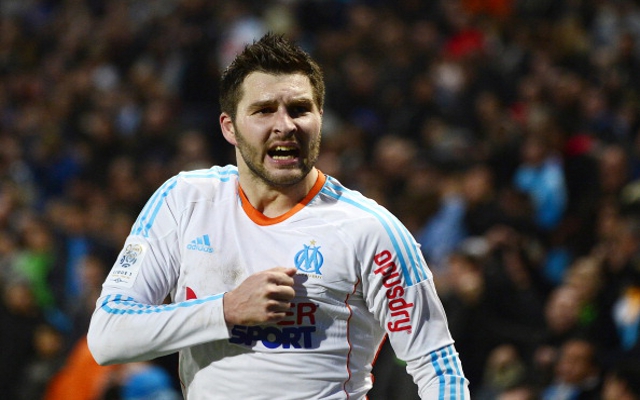 Newcastle are weighing up a move for Marseille forward Andre-Pierre Gignac according to The Daily Mail.

The Magpies have endured a turbulent time over the last ten days following the appointment of Joe Kinnear as Director of Football and the subsequent resignation of former managing director Derek Llambias.

The club are keen to secure a signing in order to give the fans something to smile about. That has led them to turn their attentions to Gignac who has been described as a ‘French Alan Shearer’.

Newcastle boss Alan Pardew is keen to bring in attacking reinforcements this summer after selling Demba Ba to Chelsea during the previous transfer window.

The former Charlton and West Ham boss believes his lack of options up-front is partly to blame for the club’s poor showing in the Premier League last season.

Should Gignac sign for the club, he will join a growing contingent of players who have formerly plied their trade in Ligue 1 in the St James’ Park dressing room.

Gignac had previously been linked with Fulham, only for Marseille to pull the plug on the deal at the last minute during last summer’s transfer window.

It seems Newcastle’s interest is likely to spell the end of any potential approach for Vitesse Arnhem’s Wilfried Bony.