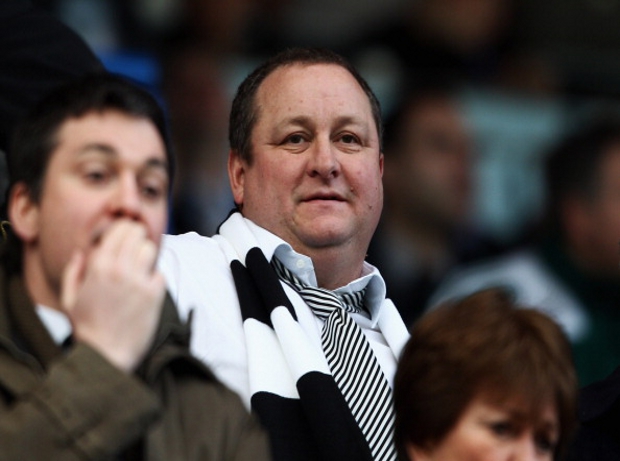 Magpies owner ready to sell the club should he recoup the money he has spent.

Newcastle owner Mike Ashley is ready to call time on his association with Newcastle United according to The Independent.

The Magpies boss has endured a tumultuous relationship with the club’s fans, something that has not been improved by events over the last few weeks.

The club capped a disappointing season in the Premier League with the shambolic appointment of Joe Kinnear as Director of Football.

Ashley had intended the appointment of Kinnear to smooth things over between the pair after they reportedly fell out last season over the club’s transfer targets.

But it appears to have caused more instability at the club and that has reportedly persuaded Ashley that it might be time to throw in the towel.

Ashley is in rush to sell though and will only do so should he recoup the full amount he has invested in the club since joining six years ago.

According to Deloitte, it is understood that Newcastle owe Ashley’s Sports Direct company a figure in the region of £267 million and it is thought Ashley would sell should he receive an offer in that region.