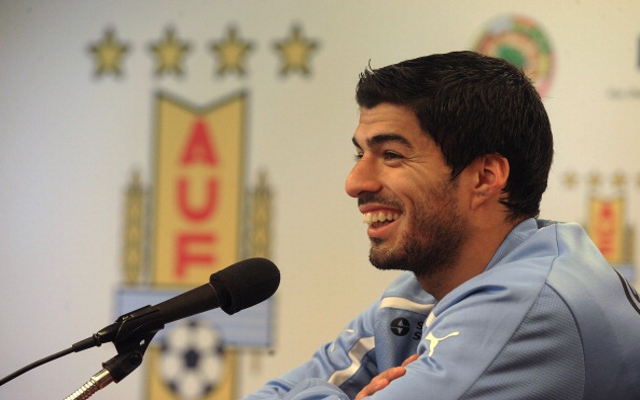 The Uruguayan striker has been angling for a move away from Anfield all summer and has made a number of comments pleading with Real Madrid to make Liverpool an offer for his services.

But Madrid have been largely inert over the last few weeks as they have been concentrating on appointing a manager to succeed Jose Mourinho.

Real have also been linked with the likes of Tottenham’s Gareth Bale and Napoli’s Edinson Cavani and it is understood that the Madrid hierarchy were keen to ensure the new manager had to freedom to decide which targets to focus on.

Now that Ancelotti has been appointed, Suarez has edged a step closer to his dream move with the Italian boss rumoured to prefer Suarez as he believes Cavani to be over-priced.

Real may still have to splash the cash to secure Suarez though as the player’s release fee clause is rumoured to be around £40 million and Liverpool are not keen to sell him for less.

The Anfield club believe Suarez is a better player than when they sold Fernando Torres to Chelsea for £50 million and believe the fee for the Uruguayan striker should reflect that.