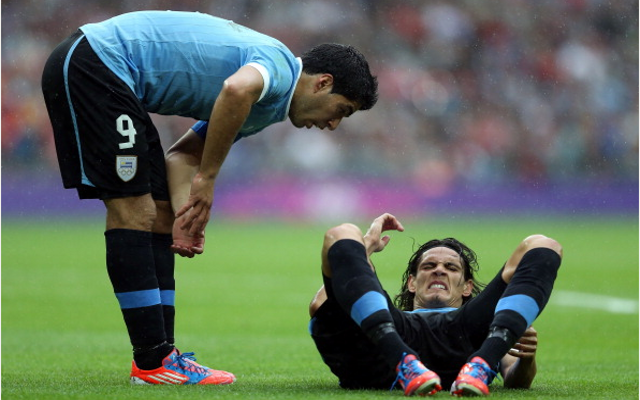 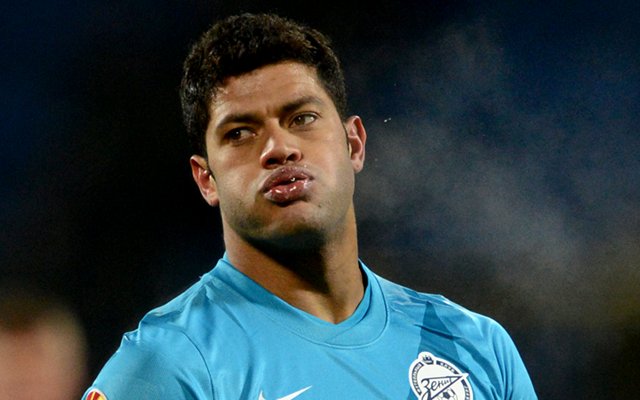 The Brazilian is a highly-rated member of his country’s team and has attracted many potential suitors since his days at Porto. Last summer, the striker moved to big spending Russian side Zenit St Petersburg, despite reported interest from many of Europe’s top clubs. It appears that Hulk’s time in Russia hasn’t been a particularly happy one and the striker is now looking to move away from Zenit as he hasn’t been able to settle properly. This has alerted many clubs throughout Europe with his agent saying that the strikers future will lay away from Russia. Chelsea are reportedly interested in signing Hulk and the striker admitted that there have been talks between him and the Blues. Jose Mourinho is in the market for a strong, physical striker, in the mould of former Chelsea front-man Didier Drogba and he appears to have found him in the form of Hulk. One possible problem for Chelsea could be that Zenit are demanding £50 million for the striker. The club are determined to make a profit on a player they signed only a year ago and negotiations could be long and drawn out.