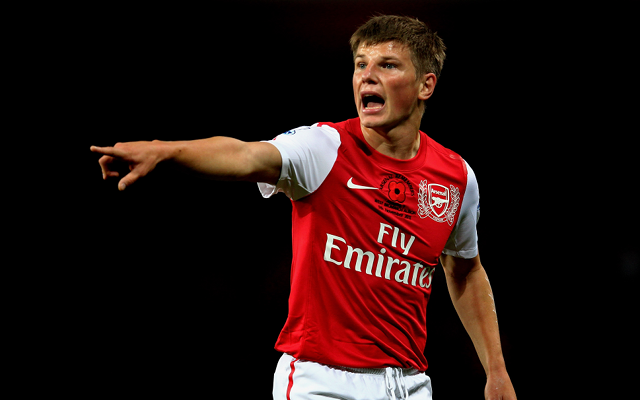 The 32-year-old fell out of favour under Arsene Wenger last season and was told that he would not be given a new deal to stay in north London with a number of top European clubs said to be interested in landing his signature this summer.

However, he has snubbed all interest from elsewhere to rejoin his former club back in Russia.

“I am very glad that it happened. I am glad to get back to the city. It’s good to wear the Zenit shirt. I just want to play football,” he told the club’s official website.

“Of course, I want to return to the national team. I do not know whether being at Zenit helps this or not. I just want to play football. And I want to do it in my hometown.”

Arshavin made over 300 appearances for Zenit during his first spell at the club between 2000-08, scoring 75 goals. He spent a short stint on loan with them again in the 2011-12 season before trying, and failing, to re-establish himself back in the Gunners line up. 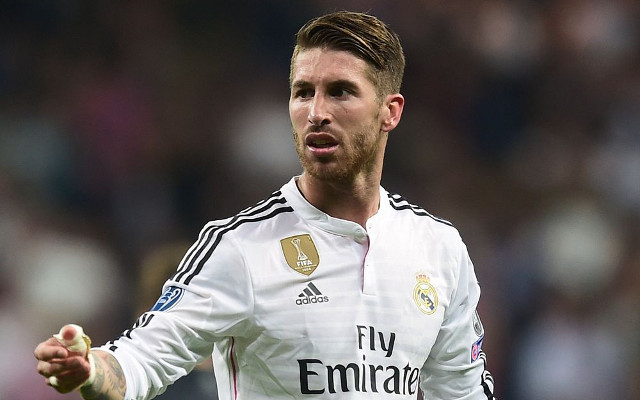 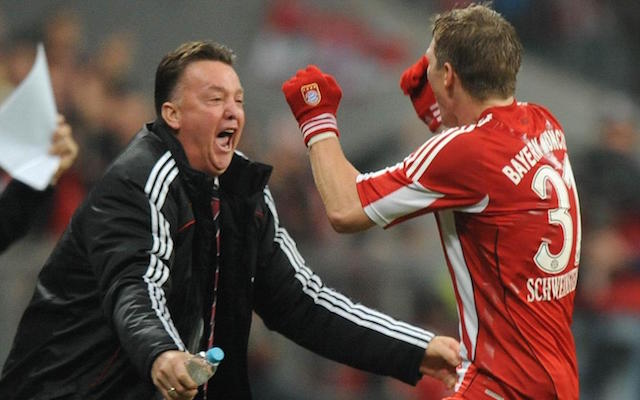 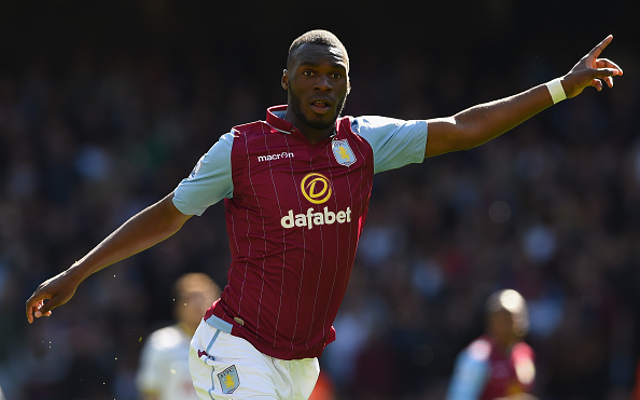