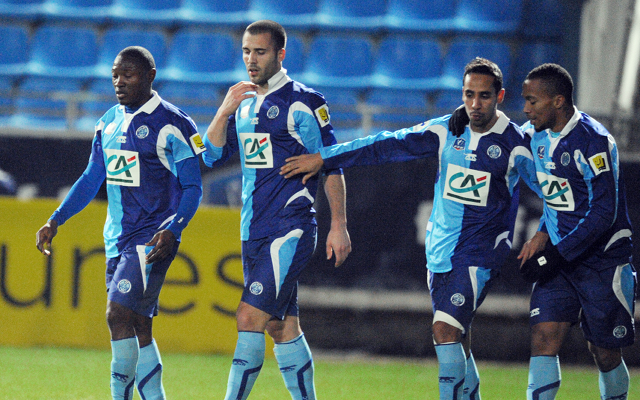 Young defender set to arrive in the Premier League.

Le Havre full back Benjamin Menday is currently locked in talks with an English club and is expected to seal a move to the Premier League over the next couple of days, Sky Sports reports.

The highly rated 18-year-old is said to be talking with both Cardiff City and Sunderland, though it is not known which club is actually leading the chase to land his signature.

The Ligue 2 club had confirmed last week that the player was on his way to England to speak with a number of interested parities, leaving giants Lyon and Marseille frustrated after they had both been credited with an interest in the player.

Le Havre president Jean Pierre Louvel told RMC: “We are talking to clubs and the talks with English teams are going better than others.

“He is most likely going to go and play in England.”

And the player himself has admitted that he would welcome the chance to continue his development in the Premier League, and is determined to take the chance with both hands should it arise.

“I have always dreamt of playing in England so I am happy to be linked with English clubs,” he said.

“I know it is a big step to go there straight away, but if you want to progress in Europe you need to play at the top level.”