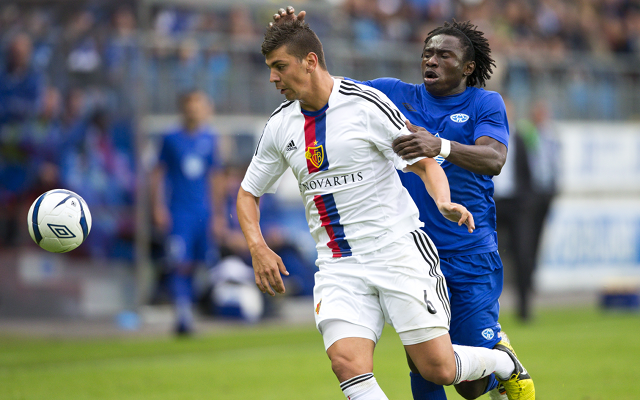 Inter Milan could be set to swoop in for Basel centre-back Aleksandar Dragovic from under the noses of Arsenal, according to Forza Italian Football.

The Serie A side had a disappointing year in 2012/13, managing only to finish in 9th place, and are looking to strengthen under new manager Walter Mazzarri.

Dragovic is considered a hot prospect in European football after his impressive performances for Basel this season, particularly catching the eye in the Europa League with strong displays against the likes of Tottenham and Chelsea.

This has seen him linked strongly with Arsenal, though it seems they may be prioritising other targets at the moment, as they look close to completing a deal for Real Madrid striker Gonzalo Higuain, and could also have other options to strengthen their defence, such as Swansea City’s Ashley Williams and Valencia’s Adil Rami.

This could mean Inter will swoop in and make a £8.5million bid for the 22-year-old Austrian, who would be an ideal replacement for Andrea Ranocchia, who has been linked with a move to Manchester United.

Inter could also bring in some money from the potential sales of Fredy Guarin and Alvaro Pereira, both of whom are wanted by Tottenham. 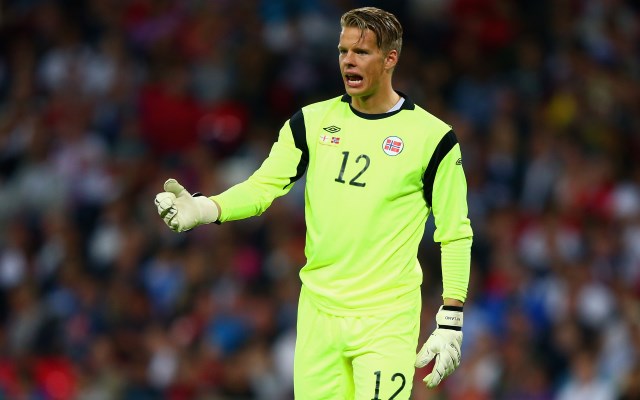