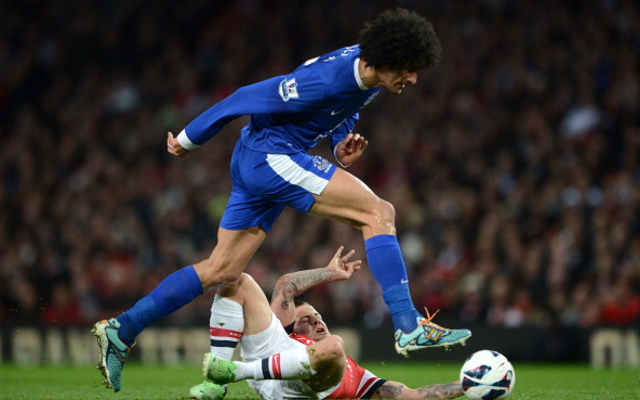 The top talents on the Emirates Stadium wish-list

Arsenal manager Arsene Wenger reportedly has a record transfer budget to spend on players this summer and the Frenchman looks set to splash the cash in an attempt to win Arsenal’s first piece of silverware since 2005. Here are Arsenal’s top ten transfer targets for this summer. 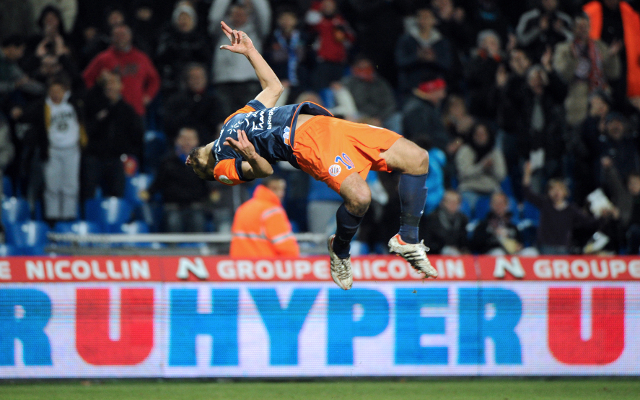 Belhanda is one of the most promising young players in French football and he played a key role in Montpellier Ligue One triumph in 2012. The French club gave the midfielder a big pay rise to keep him at the club but Belhanda has been attracting a lot of interest over the past year, leading to mounting speculation that he will leave this summer. Monpellier’s chairman seemed to confirm this when he revealed that the French club had received two bids for Belhanda, although he didn’t identify which two clubs they were. One of them could be Arsenal, who have been interested in Belhanda all season. Arsene Wenger has always liked bringing young French players to the Gunners and they are normally successful and he believes that he can mould Belhanda into another world class player. However, Arsenal are set to face competition from other clubs, including North London rivals Tottenham, who were close to signing the midfielder last summer. Belhanda could be available for around £8 million, representing quite a bargain for the side that signs him, Arsenal will just hope that it’s them.