Liverpool are looking to spend some money this summer following a disappointing season where they finished 7th in the Premier League, a place behind bitter rivals Everton. The club have already signed Simon Mignolet, Luis Alberto and Iago Aspas but they are still in the market for many quality players. Here are the top ten players who could be joining Liverpool this summer. 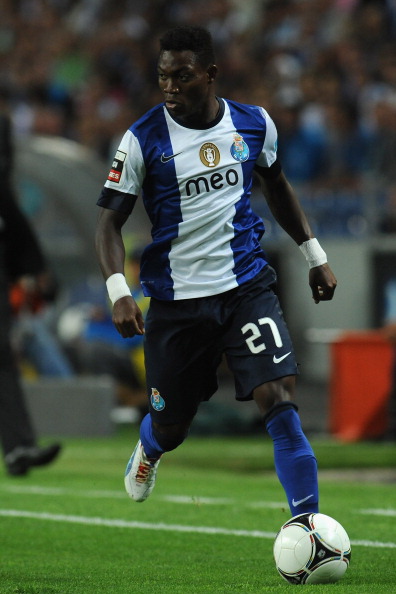 Liverpool manager Brendan Rodgers is keen to sign some quality wide men this summer and the club are incredibly interested in making a move for FC Porto winger Christan Atsu. The Reds made a move to sign Atsu last summer but Porto put a huge price tag on the winger’s head, putting Liverpool off. However, the club are back this summer and are much more likely to sign the 21 year old. Atsu has only one year left on his contract at Porto and has made it clear to the club that he won’t be signing another one. This means that Liverpool could sign Atsu for as little as £3 million, when last season they may have had to spend around £20 million to sign him. The winger is quick and talented but sometimes erratic and despite this, Rodgers will be happy to only pay £3 million for the winger and will look to blood him into the first team. Atsu is only young, so he is erratic nature may grow out of him over time.