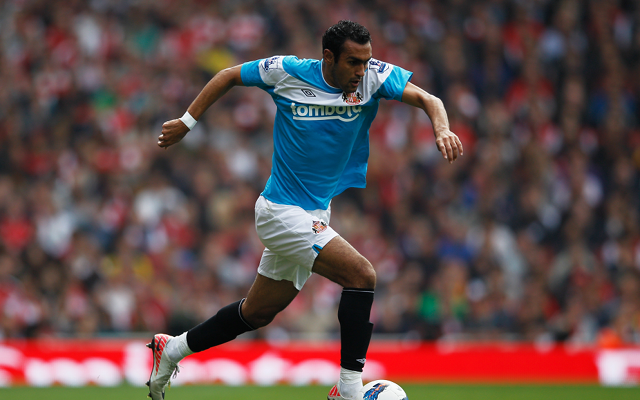 The 25-year-old helped the Tigers secure their return to the top flight during a season long loan spell and now the two sides have agreed an undisclosed fee for him to join on a three-year contract.

And he spoke of his delight at linking up with Steve Bruce again after the manager first brought him to England during his time in charge at the Stadium of Light.

“I really enjoy playing for him and I look forward to doing so again now,” Elmohamady told the Hull website.

“It feels great to be here permanently, especially after what happened here last season.

“It was a great year and I thoroughly enjoyed playing for this club. Everything about it was great – the players, the staff, the fans – and I am delighted to be here again.

“It’s going to be great to play in the Premier League again, especially with Hull City, and I am very much looking forward to the new season.

“Moving here was an easy decision to make. The fans are fantastic and it will be enjoyable to play in front of them in the Premier League.”