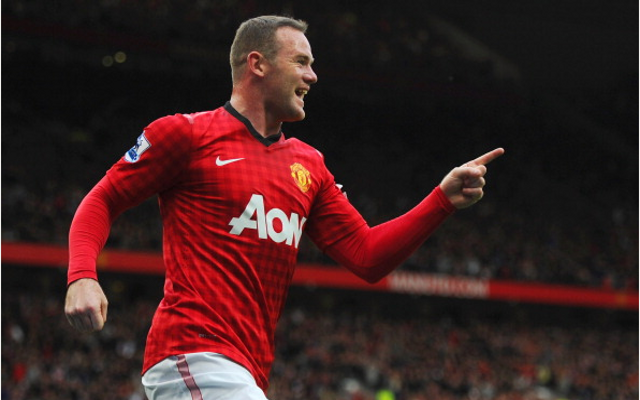 Chelsea will now also enter the race to sign the England international.

Arsenal have submitted a bid of £20 million for Manchester United striker Wayne Rooney despite the Red Devils stating that the front-man isn’t for sale, the Sunday People reports.

Although the Gunners have made the first move in trying to sign Rooney, Chelsea will also enter the race and make a counter bid for the 27 year old.

However, United continue to state that Rooney isn’t for sale and the striker will meet with new manager David Moyes next week to sort out the players future following months of speculation.

Should the talks not go well, United will have decide whether to sell Rooney to a Premier League rival or try and entice AS Monaco or PSG into the race to sign the striker.

Moyes is understood to want to keep Rooney at the club but the striker will demand assurances about his place in Moyes new team, with Rooney hoping that the Scot will give him the opportunity to play in his favourite position, just behind striker Robin Van Persie.

The England international was frustrated at the amount of different positions he had to play in under Ferguson last season and will hope to get assurances from Moyes that he will be central to the Scot’s plans.