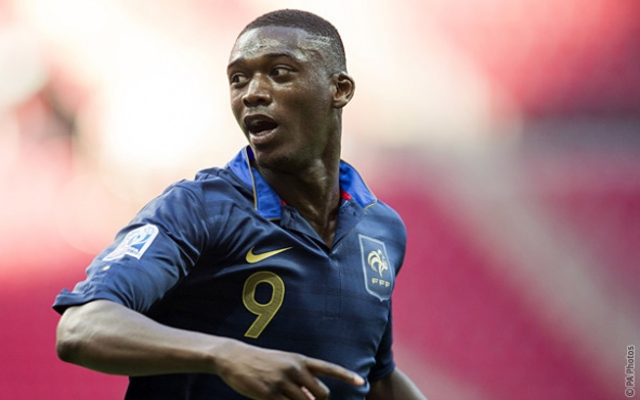 French Under 20 international completes move to the Emirates Stadium.

The 20 year old striker is currently at the FIFA Under-20 World Cup finals, having scored twice in the opening group stages to help France into the last 16 where they will face hosts Turkey.

Sanogo netted nine goals in 13 appearances for the Ligue 2 side and joins Arsenal as a free agent, though the North London club will have to pay a compensation fee to secure the young striker.

Arsene Wenger has spoke of his excitement at bringing in the forward, stating;

“Sanogo is a good young signing for us. He has shown that he has potential with his recent performances for Auxerre and also for the France Under-20 side. We are looking forward to Yaya joining us and continuing his promising development.”

Though Arsenal have been strongly linked with a variety of big-name summer targets including the likes of Gonzalo Higuain, Wayne Rooney and Marouane Fellaini it is perhaps unsurprising that Arsene Wenger’s first summer signing comes in the form of a young Frenchman with little top level experience.