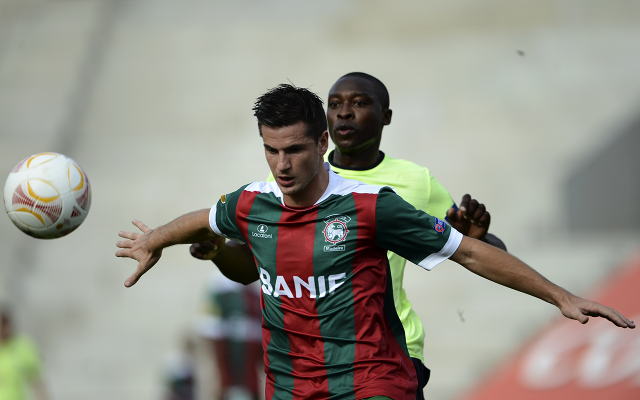 Sunderland have continued with the summer overhaul after agreeing deals to bring in defensive duo Valentin Roberge and Cabral, Sky Sports reports.

The 25-year-old Roberge has agreed a three-year deal at the Stadium of Light after his contract with Portuguese side Maritimo ended last month. He began his career with Guincamp in his home land where his performances earned him a move to Paris St Germain, but a bit part role in their reserve side and failure to break into the first team saw him make the switch to Greek side Aris where he spent the next two years.

He hem moved back west in 2010 to link up with the Portuguese side where he made 58 appearances, including five in the Europa League where he featured against Newcastle United.

Cabral, who is a Cape Verde-born Swiss citizen, has also signed a three-year deal after an impressive run of form with FC Basel.

The 24-year-old has enjoyed a successful spell with the club having been part of four title-winning teams since starting his career with Lausanne Sport.

He was a key player in Basel’s double-winning side last season, and he also helped them to the semi-finals of the Europa League, where they were finally defeated by eventual winners Chelsea.