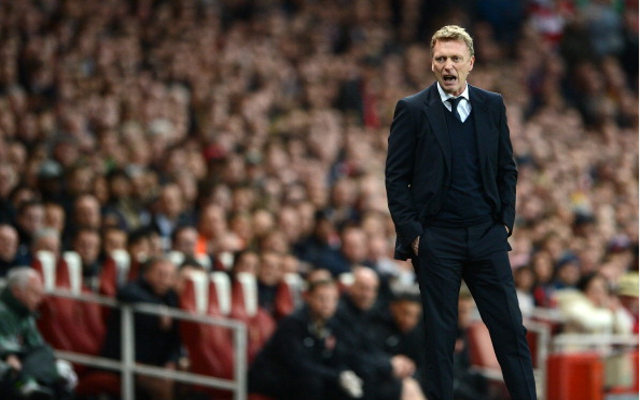 Man United are preparing to launch a second bid for Everton wide-man Leighton Baines having seen an initial £12m offer turned down flat by the Old Trafford side.

Former Toffees boss David Moyes will mount a £16m raid for the 28 year old full-back according to the Daily Star and Goodison Park chairman Bill Kenwright may well be facing a losing battle to keep hold of the England international.

Moyes is clearly very keen to land his former charge and even the offer of a new £70k a week deal from Everton may not be enough to prevent Baines from eventually moving to Man United.

Baines has spent six seasons at Everton and is arguably the club’s most important player, being both a strong defensive force and a key attacking weapon, but the former Wigan Athletic man may feel that his career would be best served by making a ‘step-up’ to a side that can not only offer him regular Champions League football and the chance to compete for major honours but would also help in his push to unseat Ashley Cole in Roy Hodgson’s England national team set-up.