The best bits of Stamford Bridge business the Russian billionaire has been involved in during his decade at the West London club.

Roman Abramovich has been Chelsea owner for ten years now and the club have enjoyed a period of sustained success that has never been seen in the clubs history. The Russian has spent an amazing £713 million on players at Chelsea and there have been many terrific players that have made their name at Stamford Bridge over the last ten years. Here is the top ten best Chelsea signings of the last ten years. 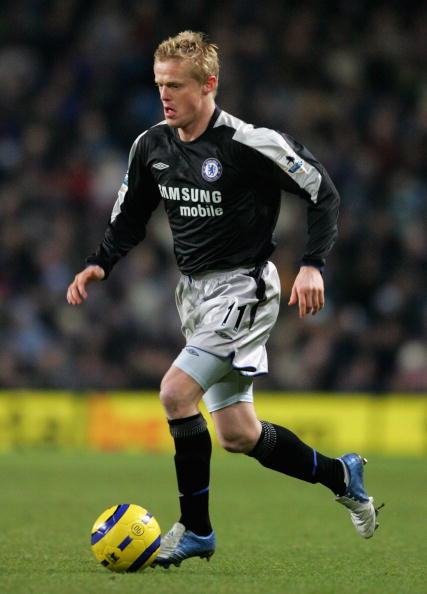 The winger was one of the Premier League’s rising stars during his years at Blackburn, with his pace and skill causing headaches for even the best full-backs. It wasn’t long before he attracted the interest of Chelsea and was one of the first signings of the Abramovich era. He had an impressive first season for Chelsea but got even better once Jose Mourinho arrived at Stamford Bridge, with Duff being one of the key players on the Portuguese team sheet. Duff was used on the left wing and formed a devastating partnership with Didier Drogba and Arjen Robben in a fantastic front-three that took the Premier League by storm. Duff’s contribution helped Chelsea win their first Premier League title in 2005 and they then regained it in 2006. Duff left Chelsea after the clubs second title win and joined Newcastle for £5 million in 2006. The winger suffered a series of injuries which made him lose the pace that made him so devastating so he never quite returned to heights he hit while at Chelsea.