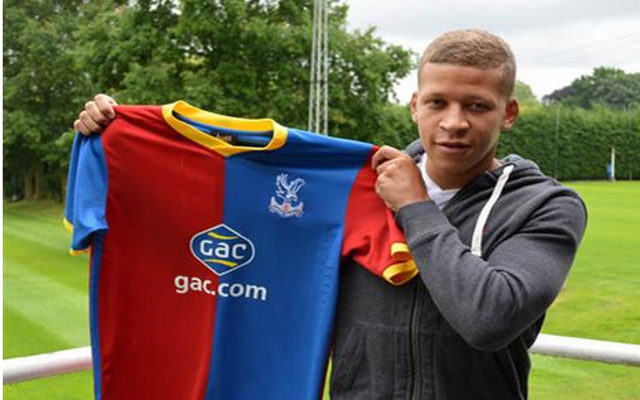 The 22 year old has signed a four year deal and will help to boost Ian Holloway’s Selhurst Park attacking options ahead of their return to the Premier League.

Gayle was released by Arsenal as a teenager but has battled through the divisions to find his way back into the English top tier.

“The chance came and I had to grab it because I might not get another chance. To be playing in the Premier League from where I’ve come from is a big achievement really.

“I’m just really looking forward to it and hopefully I can take the opportunity with both hands and do well.

“Ian Holloway is good manager and for him to point out my talent and my ability is a good feeling. I just hope I can repay him with goals for the club and help them stay in the Premier League.

“He’s built a very attacking side, which is what you need really. You need to score goals to win games to keep you up and to win trophies, which he proved last season.”