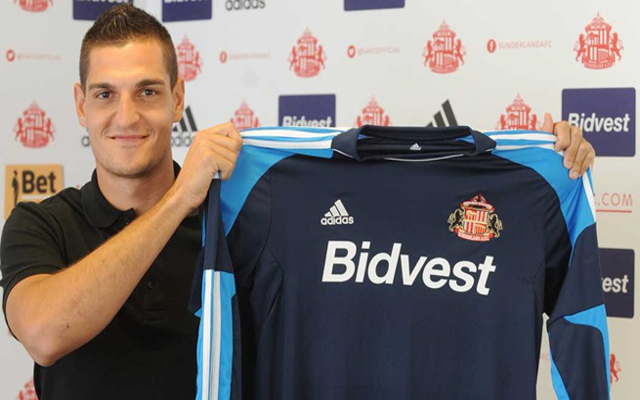 Emirates Stadium keeper moves to the Stadium of Light for an undisclosed fee.

Mannone has signed a two year deal with the Stadium of Light side and follows Monday’s triple signing of Cabral, Valentin Roberge and Modibo Diakite.

The former Italian Under 21 international made a total of 15 appearances for the Gunners since moving to the North London side in 2005.

Mannone has also spent time out on loan at Barnsley and Hull City.