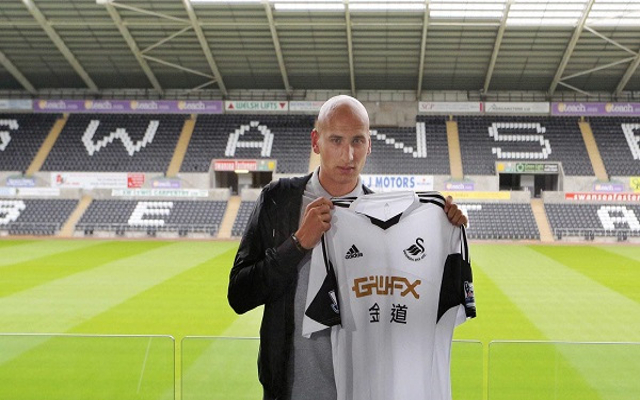 Swansea City have completed a £5m deal to sign Liverpool youngster Jonjo Shelvey according to the club’s official website.

Shelvey agreed to a four year deal with the South Wales side today and joins Spanish trio Jordi Amat, Jose Canas and Alejandro Pozuelo along with Jonathan de Guzman, as the latest summer signings made by Liberty Stadium boss Michael Laudrup.