More money than sense! The worst bits of business from the Stamford Bridge owner.

Having looked at the ten best purchases made during the Russian billionaire’s decade in charge of the West London side, we thought it only fair to outline the transfer shockers as well.

Roman Abramovich has been Chelsea owner for ten years now and although many top players have joined the Blues over the last ten years, many players have also struggled in the spotlight at Stamford Bridge, with Abramovich paying millions for players who were either past their best or just not good enough. Here are the top ten worst signings of the Roman Abramovich era at Chelsea. 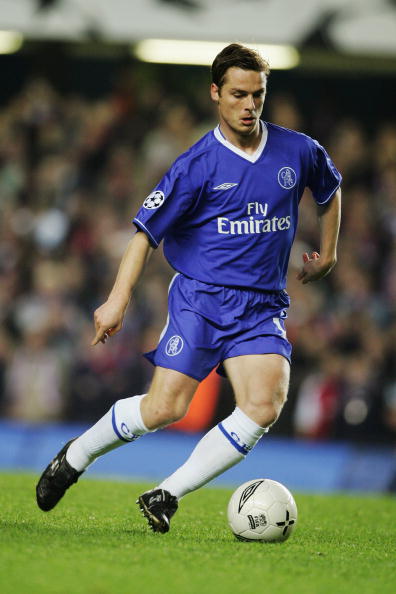 Parker was one of 14 players that Roman Abramovich signed during his first year as Chelsea owner. While at Charlton Athletic, Parker was one of the most highly rated young players in the Premier League and moved to Stamford Bridge with high hopes that playing for a top club would propel him to the next level. However, his stay at Chelsea didn’t go quite to plan and he struggled to break into the Blues first team. When he did get opportunities to play in the first team, he was often played out of position and never really got a chance to shine at the Stamford Bridge. Parker was sold to Newcastle United in July 2005 for £6.5 million and showed just how good he was during his time on Tyneside and at his next clubs West Ham United and Tottenham Hotspur.