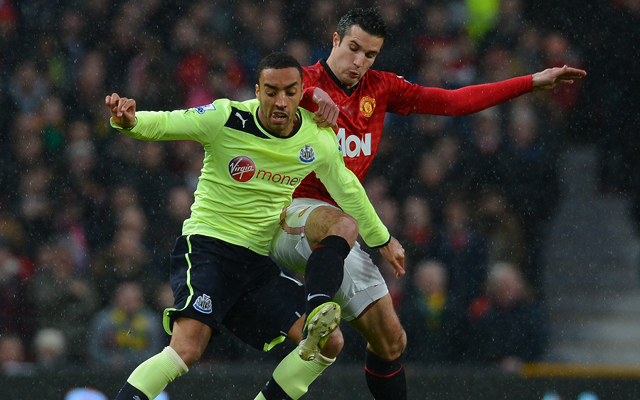 The 27-year-old has put pen to paper on a four year deal to take him to the Championship club as new boss Owen Coyle looks to rebuild the side in order to mount a serious promotion push this season.

Coyle has already added Chris McCann, Thomas Rogne and Stephen Crainey to the ranks and Perch, who can operate either in defence or midfield, has spoke of his delight at making the move and is looking forward to getting started with his new club.

“It feels great to be here with a new challenge ahead of me, and I’m very excited at getting that started,” he told the club’s official website.

“The prospect of helping to get the team promoted was really appealing and I can’t wait to meet the rest of the boys and get started.

“I think Wigan Athletic is a great club and after speaking with the manager, his ambition and determination to take the club back to the Premier League where it belongs is something I wanted to be a part of.”