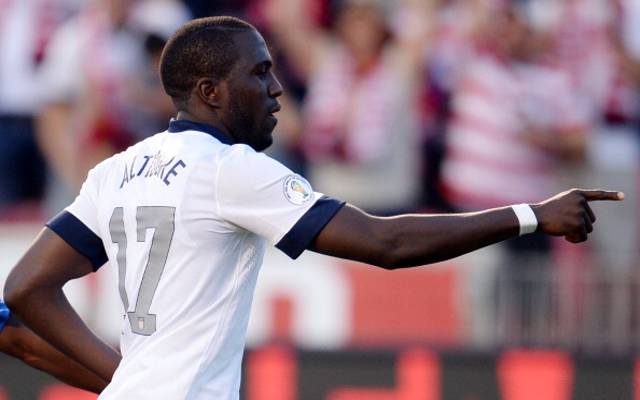 The Black Cats are set to return with an improved offer for AZ Alkmaar striker Jozy Altidore this week, after an initial £4million bid was turned down by the Dutch club.

The American forward Altidore, 23, netted 23 goals last term in the Eredivisie, will cost Paolo Di Canio in excess of £5million if he wishes to sign the prolific striker, according to the Sun.

Sunderland are looking to revamp their current squad of players, who were unable to score enough goals last season, narrowly avoiding the drop. Altidore is seen as the ideal striking partner to Steven Fletcher, giving them the two-pronged attack need to succeed in the Premier League.

Fellow forward Danny Graham has yet to impress since joining from Swansea last season, and hopes are high that the striker can reach the same heights at Sunderland. Altidore will bring competition for places with the aim of improving the standard of play across the board.

Lazio are also reportedly interested in signing the American international, who has bagged 17 goals in 60 appearances for the national team.