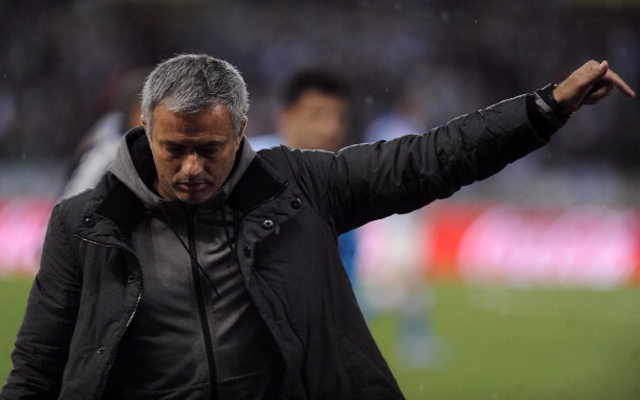 Chelsea are preparing to make a bid of £10 million for Roma midfielder Daniele De Rossi according to The Mirror.

New Chelsea boss Jose Mourinho is reportedly keen to bring in midfield reinforcements with Frank Lampard entering the twilight of his career and John Obi Mikel looking likely to leave the club over the coming months.

De Rossi is currently unhappy in the Italian capital after falling out with Roma officials and that could pave the way for a move to the Premier League.

De Rossi has been linked with moves away from Roma in the past but, such is his love for the club, he has always been persuaded to stay.

But after a dismal season in Serie A last year, it now appears that De Rossi might be willing to try his hand elsewhere.

Roma President James Pallotta recently claimed that ‘everybody is on the market’, sending encouraging signals to Chelsea officials that they have every chance of succeeding should they decide to make a bid for the player.

Roma Sporting Director Walter Sabatini is due in London next week in the hope of sealing a loan deal for Chelsea’s Wallace so the club will use the opportunity to discuss a potential deal for De Rossi too.