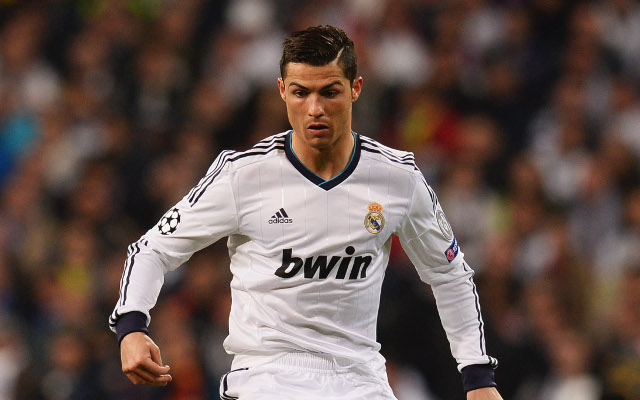 Real Madrid midfielder Cristiano Ronaldo is remaining tight lipped over his future in the Spanish capital after admitting that he misses English football, bit is enjoying his time with his current club, according to Sky Sports.

Speculation has been rife this summer with the 28-year-old reported to be close to rejoining Manchester United, though it would require a massive effort on their behalf to convince the Spanish giants to consider selling.

Madrid have been keen to tie him down to a fresh deal to put an end to the speculation, but he has been reluctant to consign himself to the club for any longer. He still has two years remaining on his current deal and up to now he has remained coy on what his future plans may be.

“I miss English football,” he said.

“For me, it was one of the best years in my career when I was there in Manchester United. Everyone knows that it is a club that is still in my heart and I really, really miss.

“But now my life is in Spain. I am enjoying playing there too.

“Part of my life is there, but in the future we never know. I am really, really happy in the Spanish league.”