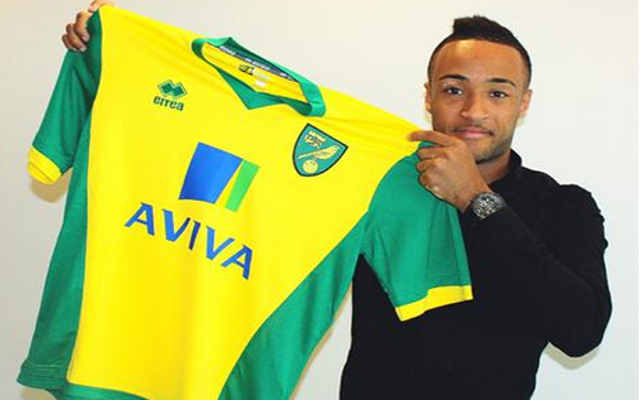 The teenager has agreed a move join former Blues’ boss Chris Hughton at Carrow Road for a reported initial fee of around £2m which could rise to £3.2m dependent on appearances.

19 year old England Under 21 international Redmond has made 81 appearances and comes in as the Canaries’ third summer signing, following the arrivals of Ricky van Wolfswinkel and Javier Garrido.

“I know that there is only one football club in this city and it has an excellent fan base. The people around the football club and in the city that I have spoken to so far have attracted me to this Club so much, it’s made me realise just how much this Club means to the people of this city.”

Redmond was perhaps one of the few players in Stuart Pearce’s side that impressed during the recent European Under 21 Championships and Norwich City were almost certainly not the only Premier League side to have been interested in the youngster.