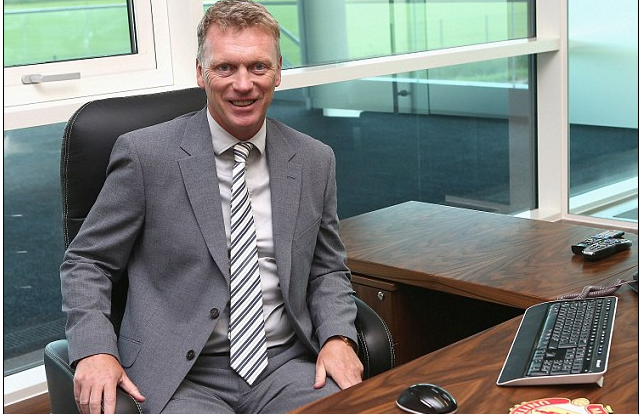 Moyes has already held one round of talks with the England striker.

Manchester United fans will find out if Wayne Rooney has a future at the club when David Moyes speaks publicly for the first time as United boss today, the Sun reveals.

Rooney’s future at United has been the subject of intense speculation since the end of last season when former manager Sir Alex Ferguson alleged that the striker had handed in a transfer request.

The England international has since denied his former managers comments and wants an explanation from the club about why Ferguson made those statements.

Rooney has held talks with David Moyes this week and has been training with United’s squad as usual.

Insiders say that Rooney has appeared happy during the clubs training sessions and United’s fans will hope that Moyes has good news for them this afternoon.

United have repeatedly stated that Rooney isn’t for sale and will be remaining at Old Trafford next season.

The Reds Devils will certainly not sell the striker to an English club despite interest from Arsenal and Chelsea but a bid from a foreign team may make them reconsider.

Barcelona and Real Madrid are reportedly monitoring the situation as are Paris St Germain and AS Monaco.