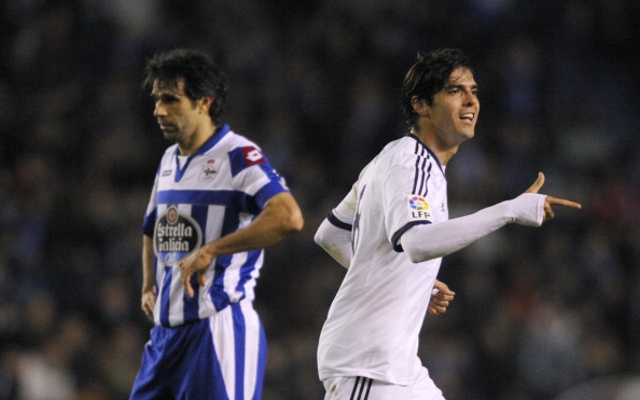 Brazilian club Sao Paolo have admitted that it is unlikely the club will make a move for former midfielder Kaka this summer, according to Sky Sports.

The 31-year-old, along with Valencia’s fellow Brazilian forward Jonas, have been linked with a move back to Brazil recently, with Kaka falling down the pecking order at the Santiago Bernabeau. The club has declared an interest in the duo, but has confessed that they can’t compete financially with sides from Europe.

Vice-president Joao Paulo de Jesus Lopes told Globo Esporte: “I heard that Real Madrid are selling Kaka to Sao Paulo. No doubt we are a big club, but it would need a lot of ambition to make an offer that makes Real Madrid happy.

“Same thing regarding Jonas, we were interested in the past, but there is nothing going on at the moment.

“Kaka has expectations at Real Madrid, and other clubs in Europe.

“If he doesn’t stay there, there is interest in the United States too. All these offers can be more tempting than any a Brazilian club could do.

“The idea that Kaka could come to Sao Paulo is unrealistic.”