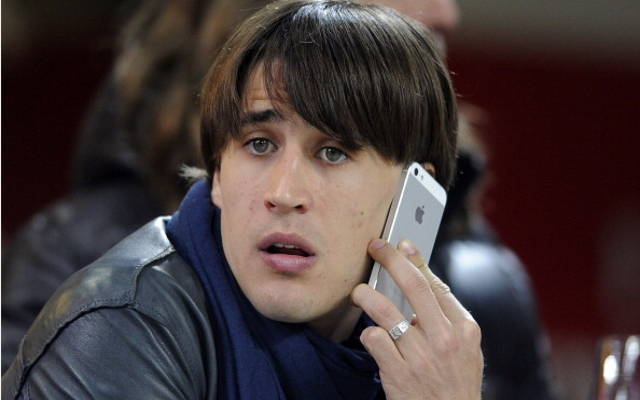 Following the losses of both Ryan Babel and Miralem Sulejmani earlier this summer, Ajax see the 22-year old attacker as an ideal replacement in the short-term, signing him to a season-long loan deal, with the option of extending it a further year.

Krkic was a reported target for Liverpool, Tottenham and Newcastle who saw the Spanish youngster as a great fit into their line-ups on loan heading into the new season. Ajax manager Franck de Boer also sees his talent. “He’s a quality player who knows what it’s like to perform at the highest level,” he told Voetbal International earlier this week.

After failing to progress into the Barcelona first team after impressing at youth level, was sent out on successive loan spells to the Serie A with AS Roma and AC Milan, but failed to impress during either spell. Ajax took Isaac Cuenca on loan from Barcelona last term, but de Boer sees Bojan as a different type of player. “Bojan is a roving attacker like a Viktor Fischer-type. He’s not a real right winger like Isaac Cuenca, but I would like to have him.”

Barcelona have made an official club statement on the deal: “FC Barcelona and Ajax Amsterdam have reached agreement for the loan of Bojan Krkic to the Dutch club for the 2013-14 season. The Catalan striker – who will be 23 this August, will play under ex-Barca man Frank de Boer, who led Ajax to the Dutch title last season to guarantee a place in next year’s Champions League.”