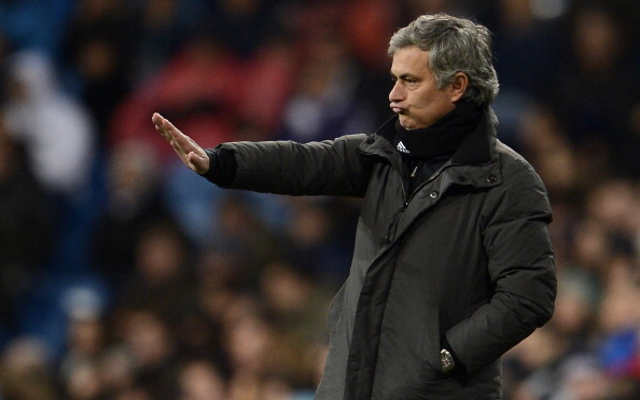 Jose Mourinho is ready to put in an increased offer in his pursuit of Roma midfielder Daniele De Rossi after an initial £10m bid failed to impress the Serie A side.

The Daily Express believe the Chelsea boss is ready to offer £15m for the experienced Italian international which could well be considered by the Stadio Olimpico side.

Mourinho is said to have been handed a £100m transfer fund from owner Roman Abramovich and has already brought in youngsters Andre Schurrle and Marco van Ginkel from Bayer Leverkusen and Vitesse Arnhem respectively but now appears to be looking to balance the youth with some experience.

De Rossi has completed a dozen seasons in the Roma first team but is yet to secure a Serie A title, having narrowly missed out on many occasions leading to the battling midfielder collecting five runners-up medals for his hometown club.

The World Cup winner may well be ready to consider a new challenge and as 29 years of age is still young enough to offer the West London side a great deal of quality for a decent number of seasons.