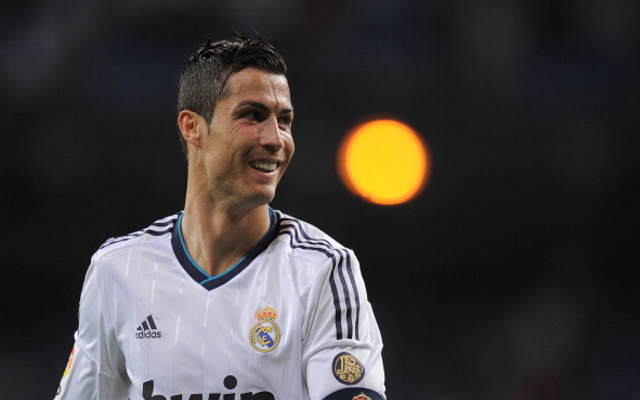 The Portuguese star has been linked with a move back to former club Manchester United.

The Portuguese international has been linked with a sensational move back to former club Manchester United and recently admitted that his misses playing in the Premier League.

Ronaldo has yet to sign a contract extension with Madrid and that has added to the speculation that he may leave the Bernabeu.

However, Ronaldo claims that he is happy to continue playing in Spain and is enjoying playing for Real Madrid.

“I enjoy of course to play there [Real Madrid], I play there for four years so I want to continue there,” Ronaldo told Sky Sports News.

Real have been trying desperately to curb speculation regarding the wingers future and on several occasions have said that they intend to discuss a new contract with Ronaldo.

New Real Madrid manager Carlo Ancelotti is desperate to keep his star player at the club and Ronaldo is central to his future plans while Madrid president Florentino Perez recently stated his belief that Ronaldo will play for Madrid for the rest of his career.