Anfield side step-up pursuit to lure Bernabeu star back to Merseyside.

CaughtOffside understands that the Merseyside club are in exploratory talks with the Bernabeu side with a view to accessing the availability of their former player and are ready to fork out up to £12m for the 31 year old, who has just a year to run on his current contract.

Liverpool appear to have lost out in the race to sign Shakhtar Donestk playmaker Henrikh Mkhitaryan, with the Armenian closing in on a Borussia Dortmund switch, and as such Rodgers could be set to miss out on his number one summer target and is keen to continue efforts to build a squad that can mount a genuine push for a top four spot and the resultant Champions League berth that is the club’s number one target for 2013/14. 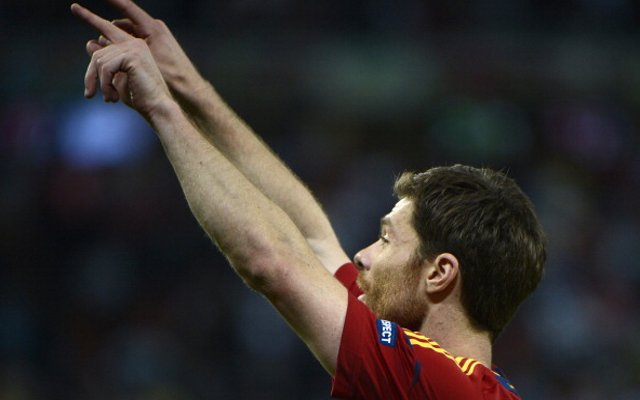 Liverpool have been given encouragement from the Alonso camp that their former fan favourite would be open to a move back to the club and Carlo Ancelotti’s pursuit of Real Sociedad youngster Asier Illarramendi suggests that the Spanish giants are looking to bring in a long term replacement for the World Cup winner.

Asier Illarramendi impressed many during the European Under 21 Championships and is considered one of the hottest prospects in Spanish football and there is growing speculation that the youngster is closing in on a move to join a Real Madrid side that is set to conduct a major overhaul, with a view to constructing a more youthful first team squad and re-elected club president Florentino Perez is said to be open to offers for Alonso.

Alonso appears reticent to sign a new Real Madrid contract and with just a year to run on his current deal an offer of £12m may well be one that tempts the La Liga side to sell the experienced Spaniard.

A number of sides are said to be monitoring Alonso’s situation with Chelsea and Monaco both said to be lining up bids however the player’s affinity with Liverpool could mean that the Anfield side are the most likely next port of call for the Real Madrid midfielder.

Rodgers has brought in a number of new additions but crucially the lions share of the money invested in the signings of Kolo Toure, Luis Alberto, Iago Aspas and Simon Mignolet was offset by the sales of Andy Carroll and Jonjo Shevley to West Ham and Swansea City respectively and as such the club’s American owners are ready, willing and able to mount a big money bid for Alonso as well as being set to offer a very competitive salary to their former player. 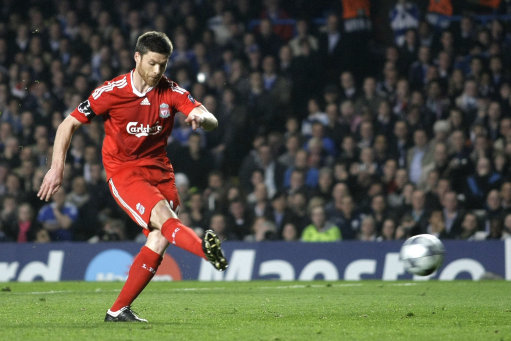 Alonso enjoyed five successful seasons at Liverpool prior to his move to Real Madrid in August 2009 during which the club secured a famous Champions League triumph in 2005, as well as reaching the final in 2007 and a Premier League runners-up finish in 2008/09, the level of success the club’s owners are keen to replicate.

Though a move for Alonso doesn’t necessarily fit with the club’s general youthful transfer policy Rodgers is keen to bring in a midfield leader who can make a short-term impact at Liverpool whilst also acting as a statement of intent from a club keen to reassert themselves on the highest stage.