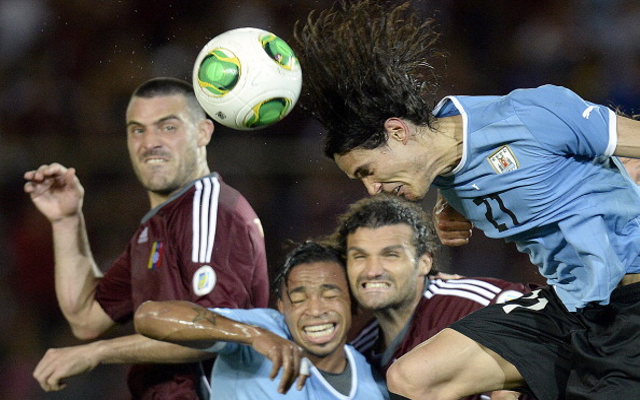 Big spending Ligue 1 champions PSG appear to be closing in on Napoli ace Edinson Cavani with the London Evening Standard claiming that the Parc des Princes side have agreed to meet the striker’s £54m release clause.

This would appear to leave Laurent Blanc’s side within touching distance of landing the Uruguayan and may well mean that Chelsea have missed out on one of their long term striker targets.

Cavani has netted 104 goals in 138 games for Napoli and finished last season at Serie A’s top scorer and it seems that PSG were keen to bring in an extra attacking option and Blanc may well now look to pair the former Palermo man with Zlatan Ibrahimovic in what may well prove to be something of a mouthwatering partnership.

“Cavani is a player that I love, like a lot of people. I saw him play several times with Naples and Uruguay and should he be part of the Parisian team, I would be very happy.”