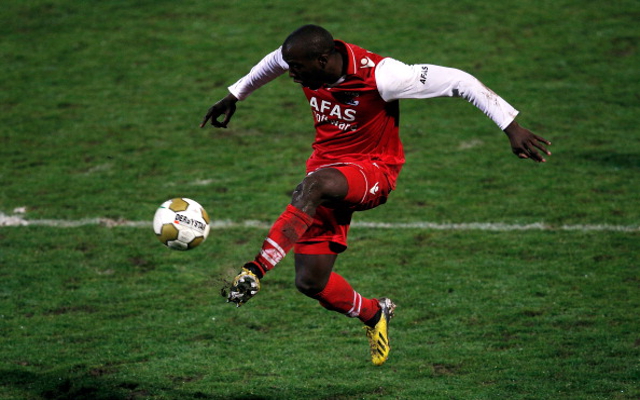 Stadium of Light side set to welcome AZ Alkmaar forward to the North-East.

The 23 year old looks set to be the latest Black Cats signing of the summer with a medical penciled in for Monday as Paolo Di Canio continues to conduct an overhaul of his Stadium of Light squad.

Altidore failed to impress in his previous stint in the Premier League, when he managed just one goal in 28 Premier League appearances with Hull City during a season long loan spell, however goals have not been in short supply since his move to the Eredivisie.

The New Jersey born marksman has racked up 51 goals in 93 appearances for AZ and helped his side to a domestic cup triumph in the process.

Sunderland struggled for goals in 2012/13, managing to net just 41 all season with only Stoke City and QPR scoring less, and as such the club’s attack is certainly in need to reinforcements.