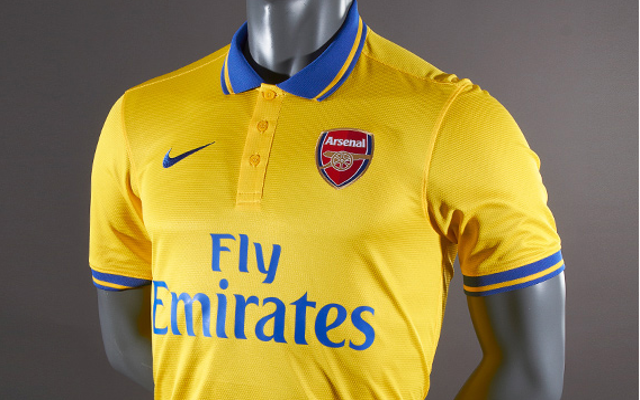 There’s a general cyclical process that revolves around the bringing to the attention of future kit designs. There’ll be a burst of predicted efforts, some of which will be genuinely leaked images of possible designs any given club is toying with.

This will be followed by sneaked out versions of the finished product on display in various corners of the globe then somewhere down the road a design will be reported on ad infinitum and it’s usually then that fans get a general feel that a shirt will indeed resemble one of these ‘leaked’ images and we’ve now got to the stage with this Arsenal away kit that we can safely say this is the real deal and it’s not too bad at all is it Gunners fan? 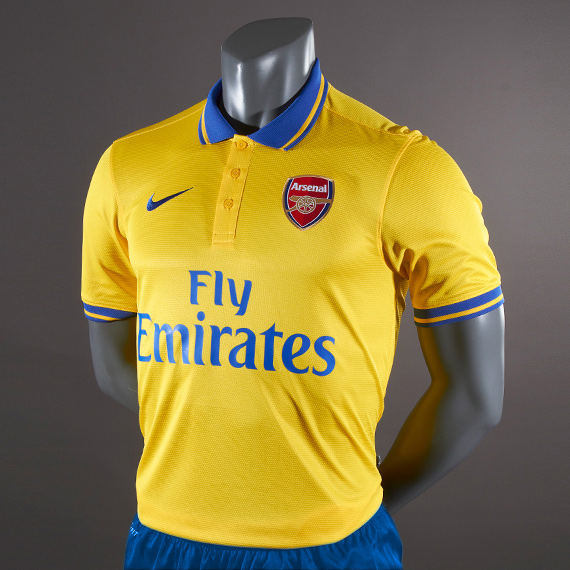