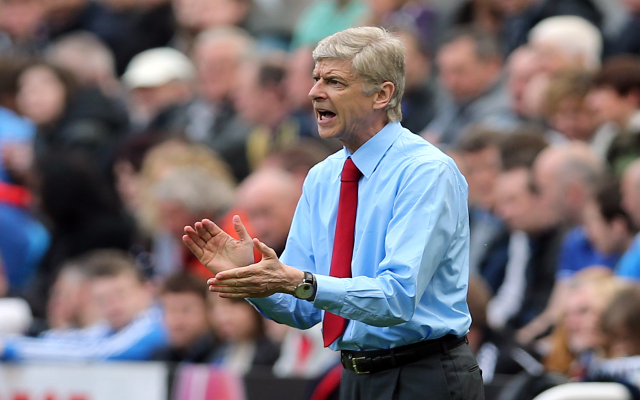 The Frenchman currently only has one year left on his contract with Arsenal.

Arsenal have opened talks with manager Arsene Wenger about the Frenchman signing a new contract with the club, the Daily Mirror reports.

While negotiations are still at a preliminary stage, Arsenal have made it clear to Wenger that they want him to stay at the club for the long term and the reaction from the Frenchman is said to have been positive.

While nothing will be decided this month due to Arsenal’s preparations for a new season, reports suggest that Wenger should sign a new contract by September, with the Gunners keen to avoid added speculation about the Frenchman’s future at the club.

One possible problem for Arsenal is that Paris St Germain are interested in bringing Wenger to the Parc des Princes even though the French club recently made Laurent Blanc their new manager.

Blanc would be sacked no matter how well he has done for PSG if Wenger agreed to be the clubs new manager and the French Champions hope to persuade Wenger to leave Arsenal when his contract expires.

Arsenal remain confident that Wenger will sign a new deal with them however and have given the Frenchman a record transfer budget to spend on players this summer, with a deal for Real Madrid’s Gonzalo Higuain thought to be close.