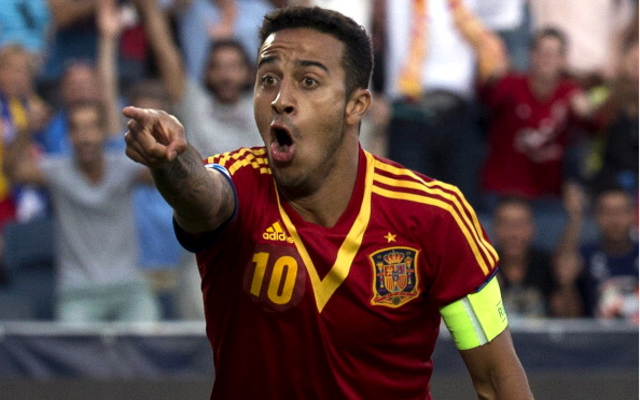 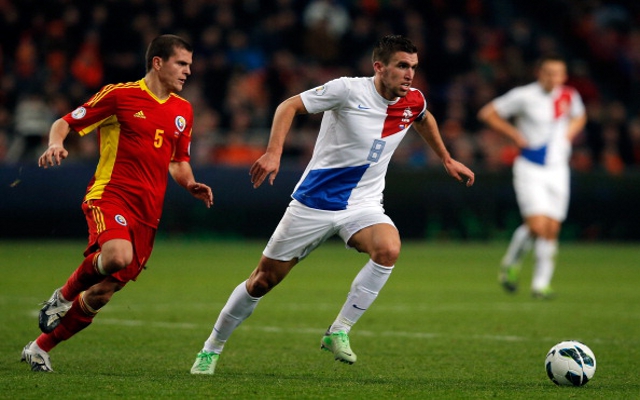 The Dutch midfielder has long been linked with a move to Manchester United and was targeted by Sir Alex Ferguson last summer. The Scot could have signed Strootman but decided to wait one more year before pursuing the midfielder. Now Ferguson has retired but Manchester United still remain interested. David Moyes is looking to strengthen the clubs midfield this summer, believing it is one of the areas of weakness in the Red Devils squad. Signing Strootman would certainly improve the clubs midfield, with the Dutchman being one of the most highly rated young midfielders in Europe at the moment. Strootman had an excellent European under 21 Championship with the Netherlands, where he captained his country to the semi-finals of the competition, with United scouts watching every game that he was involved in. He has already been earmarked as a leader of his country’s senior team, having captained the Netherlands during a World Cup qualifier against Romania. Leadership in midfield is something that United have missed since the days of Roy Keane and many have compared Keane’s style of play with Strootman.

The Red Devils have been looking for a replacement for Keane for many years now and many could see Strootman as the closest player there has been since the Irishman retired. Strootman is also thought to be interested in a move to Old Trafford and recently said that he would like to play in the Premier League at some point in his career. His current club PSV Eindhoven appear resigned to the fact that he will be leaving this summer but still want to cash in on him as much as possible. The Dutch club are thought to be demanding £15 million for the midfielder, which should be well within United’s price range. However, Moyes may have to conclude the deal quickly before other clubs start getting interested in the Dutch midfielder.