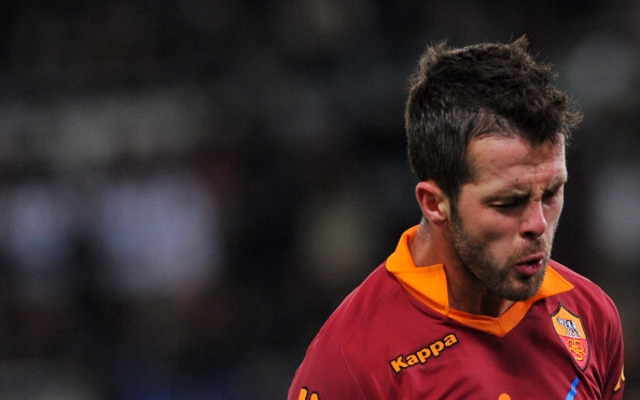 White Hart Lane side set sights on Serie A playmaker.

Tottenham have identified Roma attacking midfielder Miralem Pjanic as their top transfer target this summer, according to the Daily Mail.

The 23-year old Bosnian midfielder has been scouted numerous times by Tottenham this past season, and manager Andre Villas-Boas is belived to be readying a bid of £20million for the talented midfielder, even though Spurs have secured the signing of £17million-rated midfielder Paulinho earlier this week.

Pjanic has also been linked with Arsenal in the past, and in the summer of 2011, agreed to a transfer to the Emirates, however, his father gave his word to AS Roma that his son would join them that same window, and out of respect to his father, Pjanic made the move to Roma, not Arsenal, on deadline day August 2011.

Barcelona are to rival Tottenham for the signing of Pjanic this summer, and the Roma playmaker is aware of their interest in him. “It’s true, Barcelona are tracking me and enquired about my situation with my club.” He stated earlier this year, but he admits he is happy at Roma and has no plans to leave, but the allure of the Premier League may tempt him away from Italy.

Spurs have already secured Paulinho this summer, and are looking to add Pjanic, as well as Antonio Candreva from Udinese this summer, bolstering their already crowed midfield as they prepare for a Champions League challenge.