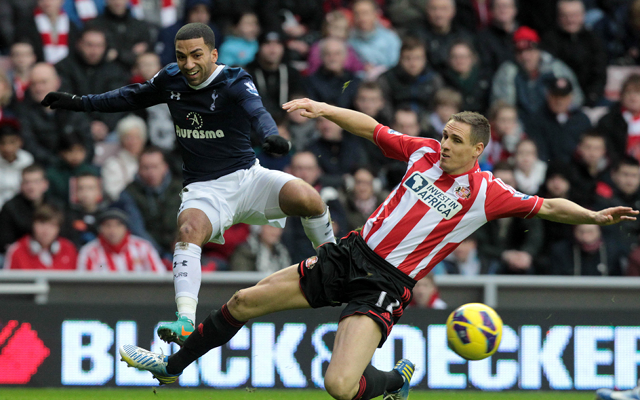 The 29-year-old has fallen foul of Paolo Di Canio’s revamping of the squad, though his impact on the side was largely arbitrary anyhow. In three years at the Stadium of Light he made just 23 appearances, spending the bulk of that time on loan with the likes of Doncaster Rovers and Middlesbrough.

However, new Blackburn boss Gary Bowyer expressed his delight at being able to add the former England under-21 international to his ranks ahead of the forthcoming season.

“He’s left-sided and has the ability to play in a couple of positions for us, both at centre-back and at left-back,” Bowyer said.

“He will bring a lot of experience from playing in the Premier League and in the Championship.”

Kilgallon made his debut during Leeds United’s fateful final season in the Premier League back in 2004 and began to establish himself in the first team during the following season in the second tier.