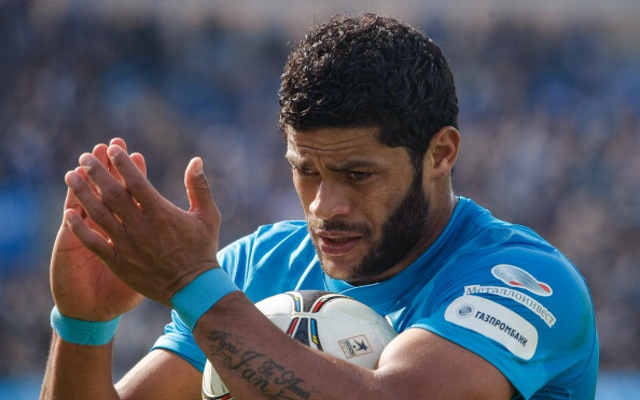 Should Mourinho fail to land Cavani then he will turn his attention to Brazilian powerhouse Hulk, with a move to sign the 26 year old assisted by the good relations between Chelsea owner Roman Abramovich and his Zenit St Petersburg counterparts.

Mourinho is keen to bring in a striker signing having already signed Andre Schurrle and it seems entirely possible that both Fernando Torres and Demba Ba could be sacrificed by the Blues boss as he looks to put his stamp on the he inherited from interim manager Rafa Benitez.