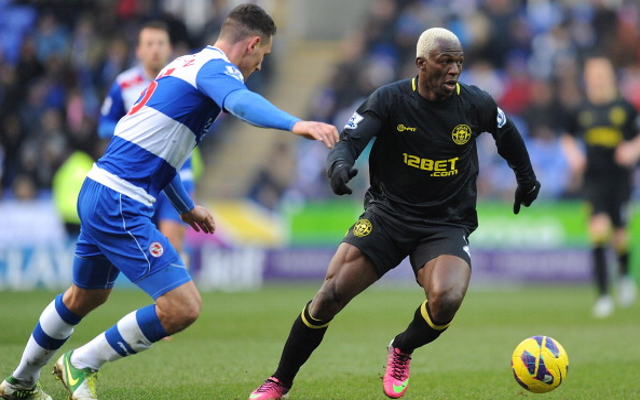 Reports had suggested that there was interest from Newcastle and Swansea City, with both clubs matching Everton’s £5 million bid but Kone has decided to join Martinez at Everton following their good relationship together at Wigan.

Martinez signed Kone from Spanish side Levante last summer and the striker scored 11 goals for the club, becoming a regular in the Spaniards starting eleven.

The Ivorian also played a key role in the Latics triumphant FA Cup run but couldn’t stop Wigan being relegated just days after they had beaten Manchester City in the FA Cup final.

After Wigan’s relegation, Kone said that he would like to leave the Latics this summer, saying that he doesn’t want to play in the Championship and wants to test himself in the Premier League while he is still at his best.