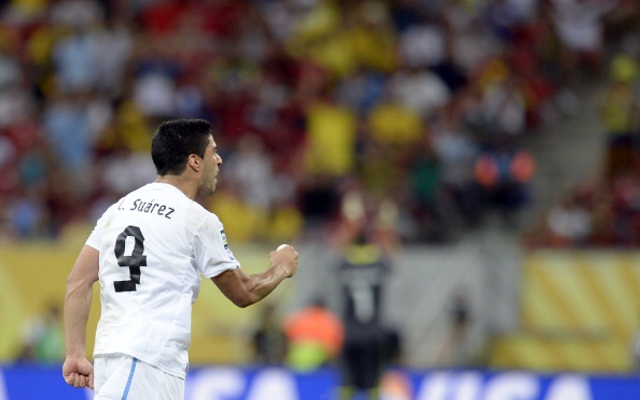 Arsenal have failed in an audacious attempt to sign Liverpool’s want away striker Luis Suarez, the Daily Telegraph reports.

The Gunners made a formal approach for Suarez by offering Liverpool £30 million for the striker but The Reds dismissed the bid immediately and have said that clubs will have to pay £40 million if they want to sign the Uruguay international.

The bid from Arsenal is certainly the most audacious move of the summer transfer window and has taken many by surprise, especially Liverpool.

The Reds were bracing themselves, thinking that a bid from Real Madrid would come in at some point during the summer with Suarez said to interested in a move to the Spanish giants but they weren’t expecting the interest from Arsenal.

The striker has said that he is unhappy at playing in England due to what he sees as unfair treatment of him by the English press.

Arsenal reportedly have the largest transfer budget in their history and are looking to sign a quality striker that will help them reach the top of the Premier League table.

The Gunners are also interested in Real Madrid striker Gonzalo Higuain and are thought to be close to a deal with the Spanish giants for the Argentine.

The move for Suarez has certainly been a surprise but it is unknown whether the Gunners will be willing to come back to Liverpool with an improved offer.