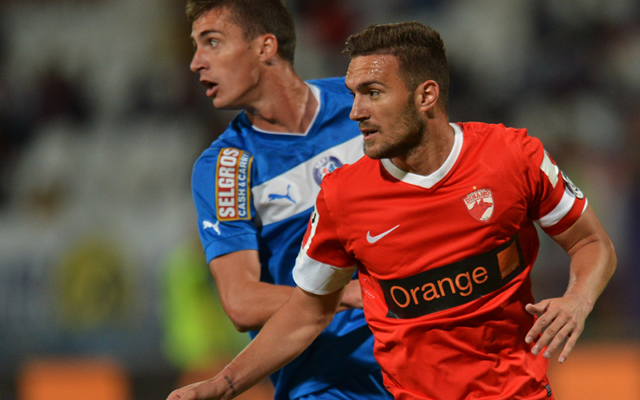 Romanian international striker Marius Alexe has turned his back on the apparent interest shown in him by Fulham in order to join up with Italian minnows Sassuolo, according to talkSPORT.

The 23-year-old had been in fine form last season for Dynamo Bucharest by bagging 17 goals in 36 appearances, which had caught the eye of Martin Jol who had reportedly been keen to wrap up a deal to bring him to Craven Cottage this summer.

Jol had also been impressed with the player’s versatility as he can operate both up front and out wide on the left side of midfield. His pace, dribbling, elegance on the ball and finishing ability have led to him being compared to Thierry Henry and he is also in high numbers when it comes to assists.

However, after four years in the Hungarian capital the seven cap Romanian international has opted to move to Italy with Serie A new boys Sassuolo set to wrap up his signature later this week.

The small Emilian club surprised everyone by clinching the Serie B title last season and will make their top flight debut next month for the first time in their 91-year history.