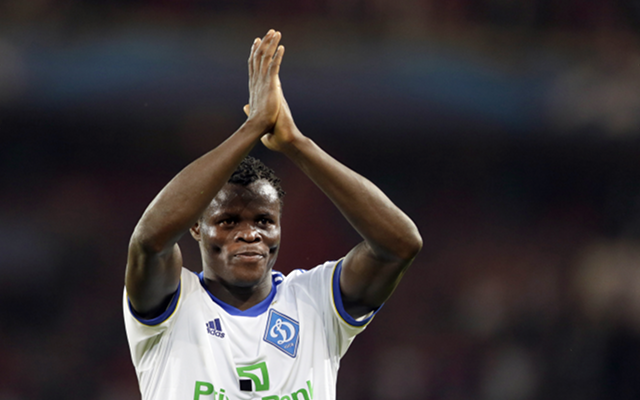 AC Milan defender Taye Taiwo has snubbed a potential move to Cardiff City in favout of a switch to Turkish side Bursaspor, Sky Sports reports.

The 28-year-old joined the Serie A giants from Marseilles two years ago but has failed to establish himself in the side and set about making the move elsewhere as a result.

Having made over 200 appearances for the French club he contrasted that by appearing just four times in northern Italy but spent part of that time on loan with both QPR and Dynamo Kiev, but he has now secured himself a deal with the Turkish club Bursaspor on a permanent basis.

And the Nigerian international has admitted that he had other offers on the table – including one from newly promoted side Cardiff City, but he insists that he is happy with the decision he’s made.

“I am delighted. I wanted to play in the Turkish league with a good team and I made a good choice,” he said.

“Cardiff contacted my agent but I decided to come here.”

He spent last season on loan with Ukrainian big guns Dynamo Kiev where he helped the side to a second placed finish in their domestic league as well as competing in their Champions League campaign.