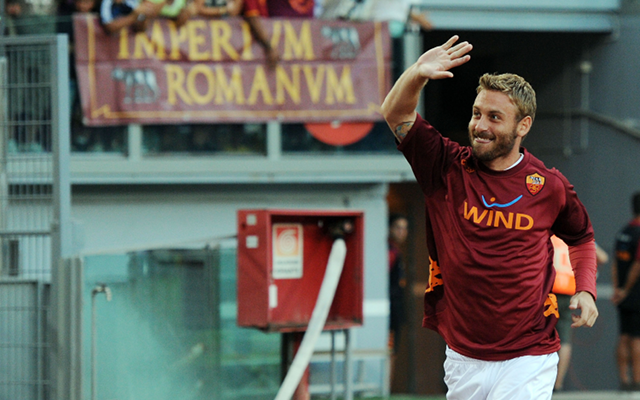 Targets that should be very high up on Jose Mourinho’s wish-list.

Jose Mourinho has returned to Chelsea on a wave of optimism from fans of the Blues with many believing that the Portuguese coaches return can bring the Premier League title back to Stamford Bridge. However, this Chelsea team is very different from the one he left in 2007 and Mourinho will have to buy some quality players this summer to make optimism become reality. Here are five signings that can help Chelsea win the Premier League title next season. 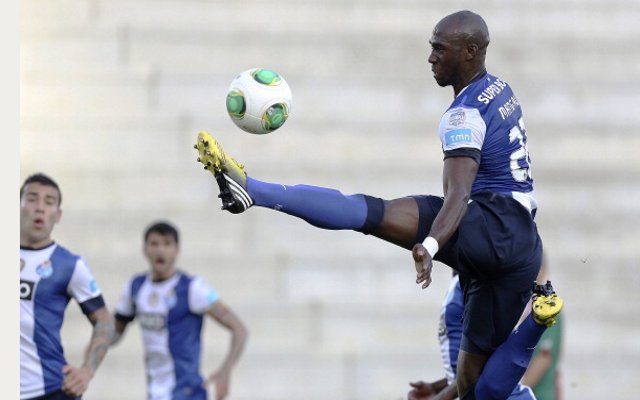 The Porto defender is one of the most promising young centre backs in Europe at the moment and had been heavily linked with a move to Manchester United during the course of last season. However, it seems that Chelsea have caught the Red Devils napping and have moved into poll position to sign 22 year old. Chelsea may have to pay around £15 million for the young centre back but that could be a small price to pay for a player who could turn into one of the world’s best defenders.

All of Jose Mourinho’s teams have been built around a strong, formidable central defensive partnership and during his last spell at Chelsea, John Terry and Ricardo Carvalho formed one of the best central defensive partnerships in Premier League history, becoming almost unbeatable during the Blues back to back Premier League title victories. Mourinho likes to keep things tight at the back and sees that as one of the most important ingredients for sustained success. A lot has changed since Mourinho left in 2007 and one is Chelsea’s defence, which is not as strong as it once was. Mourinho brought Ricardo Cavalho to Real Madrid, meaning he is not at Stamford Bridge and John Terry is not the defender that he once was.

Terry is no longer the towering figure at the heart of Chelsea’s defence that he used to be and spent large chunks of last season on the bench or on the injury list. Mourinho has said that he wants to restore Terry to the first team and has said that the former England man will still be his captain but the Portuguese coach knows that Terry won’t be around for long. That is why he has stepped up his interest in Mangala. The Porto defender is strong but mobile and could compliment Terry well if they were to form a central defensive partnership together. However, Manchester United still remain interested in Mangala so Chelsea will need to move quickly if they are going to get their man.