Here is a round-up on Monday’s transfer rumours.

Liverpool have rejected a £30 million bid from Arsenal for Luis Suarez.

Tottenham could sign Barcelona striker David Villa this week after they agreed personal terms with the striker.

Everton are set to announce the signing of Wigan Athletic striker Arouna Kone on Monday for a reported £5 million. 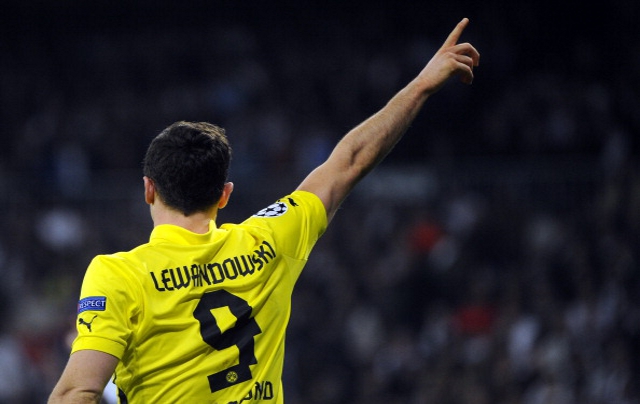 Fulham manager Martin Jol fears that the club will be priced out of a move for Ajax midfielder Eyong Enoh.

Aston Villa will sell striker Darren Bent for £5 million with Newcastle, Hull and Fulham all interested in the striker. 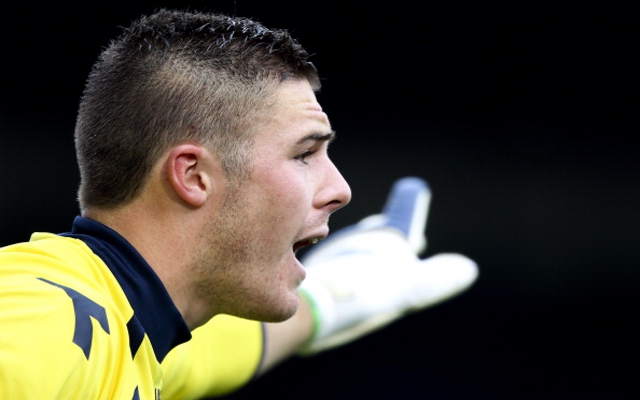 Jack Butland may move to Spain on loan this summer in search of first team football. The England under 21 goalkeeper is likely to start behind Asmir Begovic in the Stoke City pecking order.

Hull City could sign Burnley striker Charlie Austin in the next 24 hours. 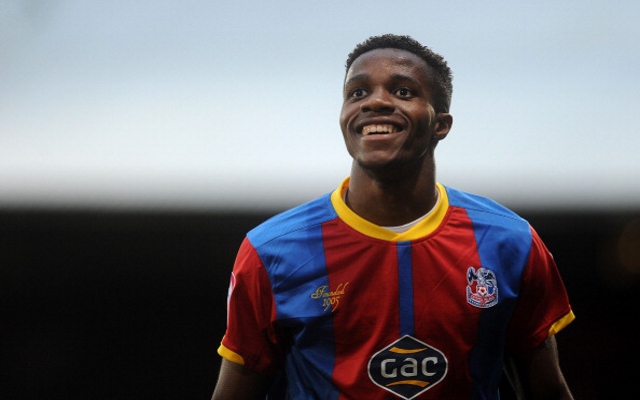 Wilfred Zaha will walk straight into the Manchester United first team according to his former manager Ian Holloway.

Paris St Germain are continuing talks with Napoli over the signing of striker Edinson Cavani.

Chelsea are preparing a bid for Aston Villa striker Christan Benteke after missing out on Napoli front-man Edinson Cavani.

AC Milan have rejected a £25 million bid for striker Stephan El Shaarawy from an unnamed club. 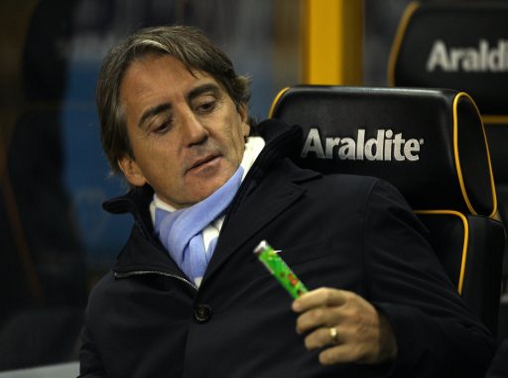