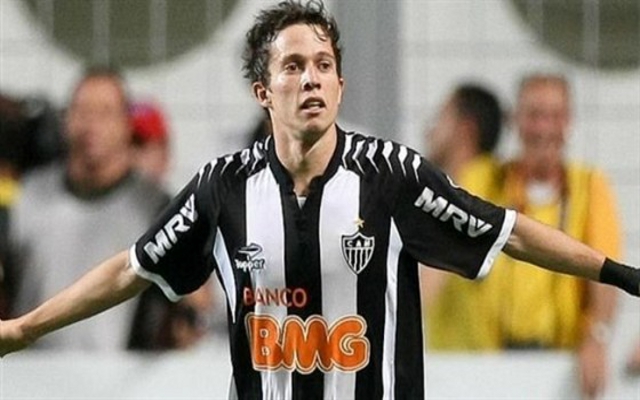 Brazilian ace has plenty of options.

Atletico Mineiro attacker Bernard has claimed that he has at least five serious offers on the table for his services, but is still keen to remain coy on where he will end up, Sky Sports reports.

The 20-year-old has largely been tipped to make the move to Europe this summer with the likes of Tottenham Hotspur, Borussia Dortmund and Porto all said to be keeping a close eye on him.

However, he has admitted that although he is aware of other offers for his services, he’s keeping his mind fully focussed on the Copa Libertadores campaign that Atletico are currently locked in.

“I have already said that I won’t talk about this, but the president has admitted publicly that there are five offers,” he said.

Though he is choosing to remain quiet over what his future may hold, those close to him don’t mind dropping the odd hint along the way.

Juan Reol, the press agent who assists Bernard’s agent Adriano Spadoto, told Globo Esporte: “The Atletico Mineiro board are the only ones who can talk about negotiations, but of course there are offers.

“Dortmund have expressed an interest. Tottenham as well, but since they have signed Paulinho they have gone cold.

“Porto are also one of the clubs, but we have to understand that Bernard won’t negotiate during the Copa Libertadores.

“If Atletico Mineiro are eliminated on Wednesday, it is likely that (club president) Alexandre Kalil will talk about negotiations a few days later.” 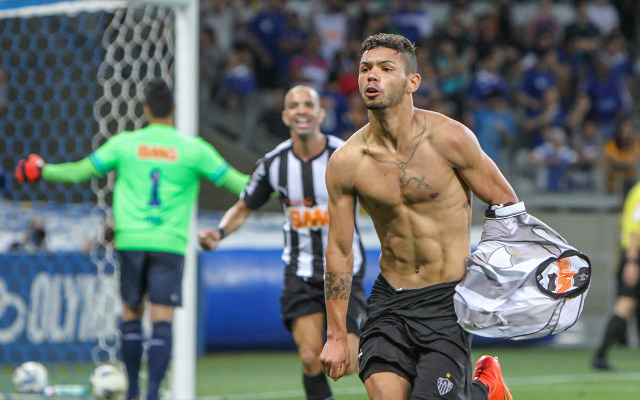 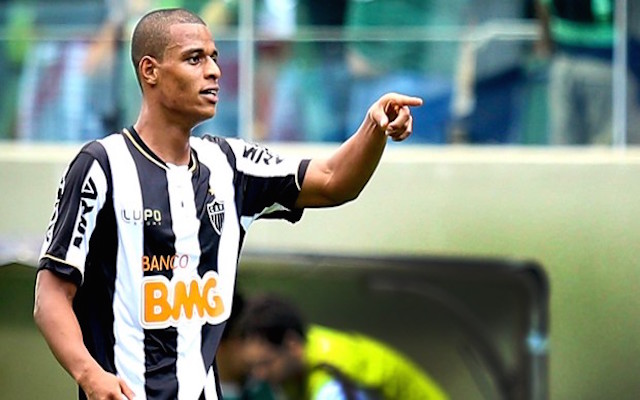 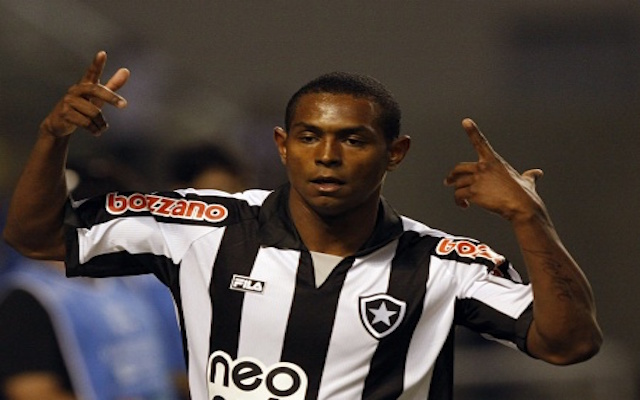 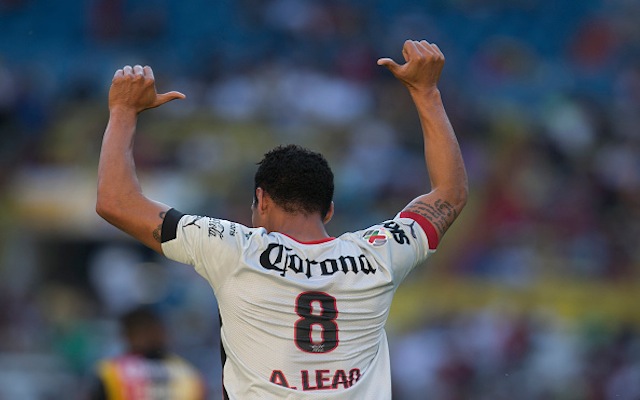