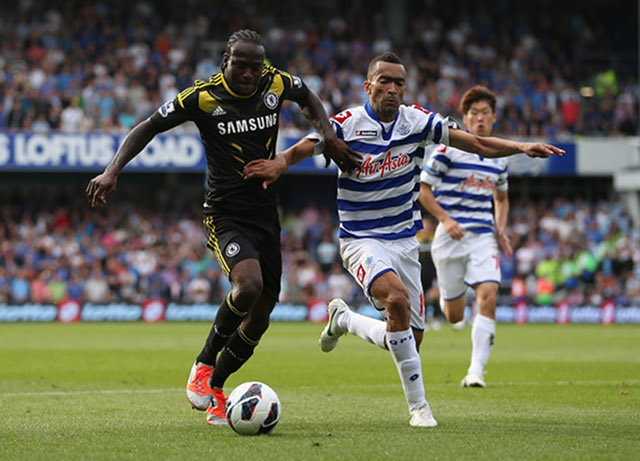 Toffees should complete deal for skilful wide man by the end of this week.

The Spaniard knows the Nigeria international well from their time working together at the DW stadium, with Martinez being the man who brought the wide man to the Latics from Crystal Palace for only £2.5m in the January transfer window of 2010.

And the 22-year-old went on to play some of his best football under Martinez’s management during the past three-and-a-half seasons, finding the back of the net on nine occasions in his 80 matches overall in all competitions for Wigan during that time, including eight strikes in 74 Premier League games for the club.

Consequently, Moses secured a lucrative move to top-flight giants Chelsea in Aug 2012 on the back of those eye-catching displays, although the playmaker was only used as a bit-part player in his debut campaign at Stamford Bridge.

However, the Nigerian still managed to net ten goals in total in all competitions last season for the Blues as the west London club won the Uefa Europa League, but having been deemed surplus to requirements by new Chelsea boss Jose Mourinho, Everton are not expected to have any problems in persuading Moses to swap the capital for Merseyside this summer.