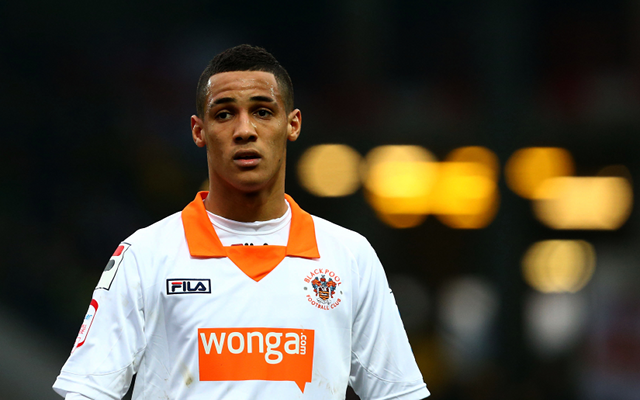 England under-21 star deciding whether to agree move to Premier League new boys.

Blackpool midfielder Tom Ince is trying to decide whether to complete a move to Cardiff according to The Daily Mail.

The newly-promoted Premier League side have had an £8 million bid accepted by Blackpool and have agreed terms with the player.

But Ince is unsusre about the move, and has no intention of being rushed into a decision.

Ince is keen to play in the Premier League but is tempted to remain at Blackpool for another year under the guidance of his dad and Blackpool manager Paul Ince.

The England under-21 star has also not lost hope of a bigger club coming in for him. Liverpool were strongly linked with his signature during the January transfer window. It is thought a deal broke down over the transfer fee but with the Anfield side having recently seen their hopes of signing Shakhtar Donetsk’s Henrikh Mkhitayran dashed, could be tempted to return for the player.

Tottenham are thought to be monitoring his availability too and see Ince as a potential long-term successor to Gareth Bale, should the Welshman decide to leave for Real Madrid.

That has prompted Ince to ask Cardiff for more time to make his decision but is unclear how long Cardiff manager Malky Mackay will be willing to wait for the youngster.