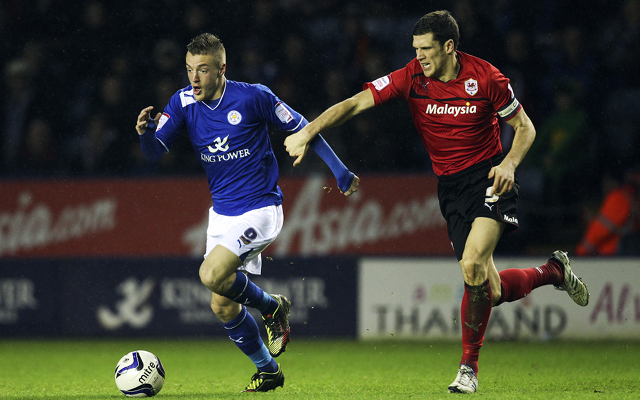 Cardiff City captain Mark Hudson has signed a fresh extension deal with the club that will keep him in the Welsh capital until 2015, Sky Sports reports.

The 31-year-old has been at the club since 2009 when he joined from Charlton Athletic and was voted as last year’s Player of the Season after helping them reach the Premier League for the first time in their history.

Boss Malky McKay expressed his delight at being able to continue working with the centre back by saying: “I’m delighted that Mark has committed his future to Cardiff City Football Club. He is the ultimate professional, an inspirational leader of men and a pleasure to work with on a day to day basis.

“It was no surprise to see Mark voted as the Supporters Club’s Player of the Season earlier this summer, nor that he was voted as part of the PFA’s Championship Team of the Year.

“To secure our captain on a longer-term deal this summer was on our list of priorities and I’m sure he will have the same impact for us in the Barclays Premier League as he did in captaining the players to promotion last season.”

Hudson was also pleased at being able to secure his future and he told the club’s official website: “I’m thrilled to have secured my future with Cardiff City and that the thought of my contract is no longer in the back of my mind.

“It’s a relief to have done this so early on in the summer so that we can focus purely on the football now in the build-up to the season’s kick off.”