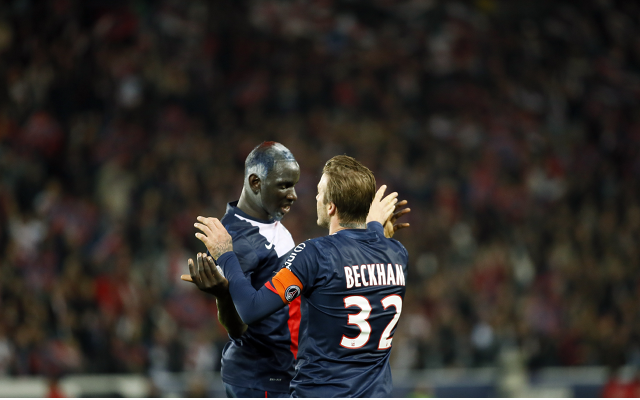 Paris Saint Germain boss Laurent Blanc has admitted that it may be too difficult to keep Mamadou Sakho at the club this summer, Sky Sports reports.

The 23-year-old is a native to Paris, who graduated out of the club’s academy system to become a senior French international. However, he is no longer guaranteed first-team football at the Parc des Princes, with an ambitious project at the club having increased competition for starting places.

Sakho has recognised that he needs to be playing regular first team football if he is to be considered for the national team’s final 23-man squad in Brazil next summer and he has hinted that his future may lie away from Paris.

Liverpool and fellow Ligue 1 moneybags Monaco are among those believed to be keen on taking him off of PSG’s hands, and the pair could be ready to test PSG’s resolve.

Blanc would rather not part with a player so highly rated, but appreciates that Sakho may decide to accept a new challenge.

He told L’Equipe: “When a player wants to change his club you have to offer an argument that makes him want to stay.

“You also have to look at what his status is in the team. If that status won’t change, what can you say?”