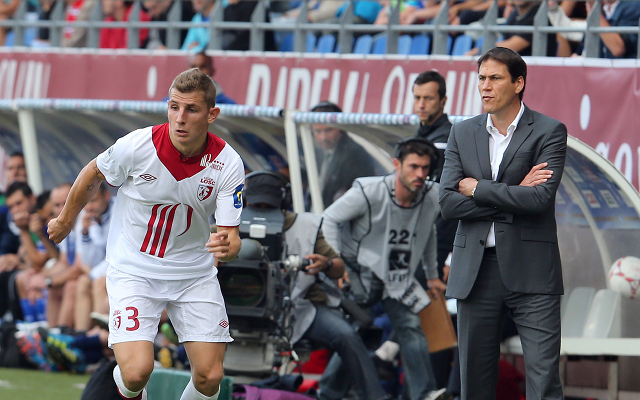 Lille full back Lucas Digne has insisted that he is not paying attention to any of the speculation linking him with a move away from the club this summer, Sky Sports reports.

The 19-year-old is currently playing at the Under-20 World Cup and insists his undivided attention is on the competition, with France progressing through to the semi-final stage.

And he is aware of the constant links between himself and the likes of Liverpool and Galatasaray, whilst Monaco and Manchester United are also said to be keeping an eye on him.

However, he has reiterated his desire not to let any gossip get in the way of the job at hand and has said that he will look to sit down with Lille chiefs once he returns home.

“I will let my agents do their job and I will sort out my future when I get back from the U20 World Cup,” he told L’Equipe.

“Of course, a transfer would be an important moment in my career. But to me, the sporting aspect is most important.

“I am under contract until 2017 at Lille so if the chairman wants to keep me, then there won’t be any trouble.

“Lille are one of the best clubs in France so I can go on improving there, even if we only play in Le Championnat (with no European qualification).

“I am still young and the most important thing is to play.”